Menu
← Back to blog

Video killed the radio star and ambiguity killed my project

A number projects are initiated and often progressed before a clear or common understanding of their outcome is established and agreed. Statements are made about what the project is supposed to achieve, but all too often those statements mean different things to different people and the consequences of the perceived change across the business model not thought through.

This can lead to:

Sometimes these outcomes are the right thing; not all change projects should progress to completion. The purpose of proper scoping, learning, feasibility and continuous testing should increase the likelihood of achieving the desired business outcome.

I guess, the question needs to be, does it matter if you are operating with total ambiguity or not? In my opinion, yes it does, you are setting the project up to fail. Those employed to shape and deliver on these projects need to bring with them the skills to facilitate stakeholders in removing that ambiguity. Get the vision from the key stakeholders, understand what they think the world will look like if the project is successful and agree what the critical success factors/criteria are. Get this information captured in a digestible format, get it socialised and signed up to so the key stakeholders are all going in the same direction.

The reality is that ambiguity will inevitably be present in the project as you go along however, the challenge is then how it is effectively managed. Make assumptions, make theories and then agree how you will prove them or get the clarity required.

A topical example of progressing with something where the outcome is ambiguous or means different things to different people is Brexit. This is played out in front of us every day in the news. What leaving the EU means and the reasons for it are interpreted in different ways. Before the Referendum there were different visions portrayed by different groups. Consider the question:

This was ambiguous in its own right as it did not make clear whether that was inclusive of the leaving the EEA, customs unions, ECHR etc. and thus different groups with different agendas have used that ambiguity to drive their own agendas. It has also led to confusion within government which in turn has meant the negotiating position of the UK on some fundamental areas have been grey areas and thus weakening the British hand and potentially not meeting the expectations of those who voted to leave the EU itself. 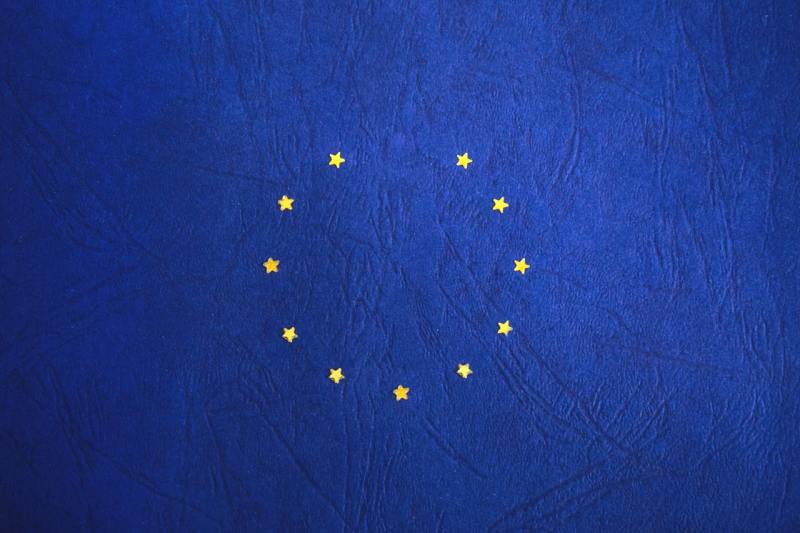 In reality how much of this could have been articulated and understood up front and would people understand the complexities? It is clear though we would have all benefited from a less ambiguous statement.

If you do not want your next project to be the next big flop, work closely with your stakeholders to ensure they know what it is they are trying to achieve and how success is measured. Then work with your architecture team to make sure the true impact and scale is understood. 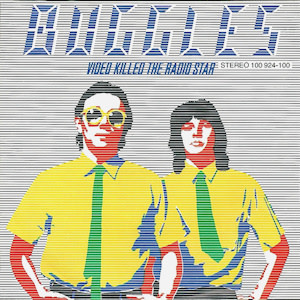